Many new items have been added to Historic Charleston Foundation’s Archives, Library and Online Catalog including property information, books, and photographs! 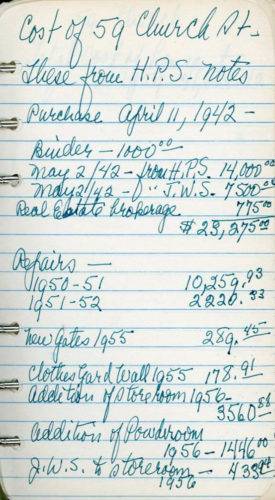 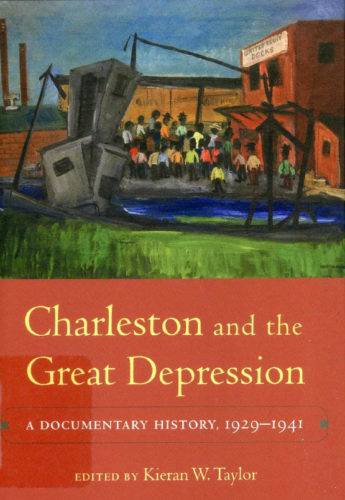 Charleston and the Great Depression

Photographs and Other Visual Materials: 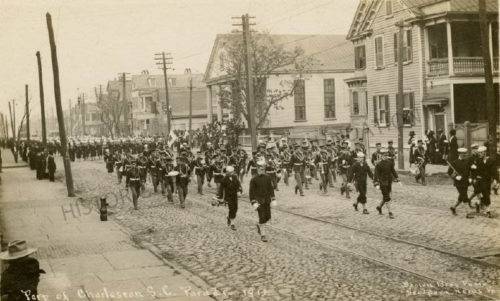 The Online Catalog contains records that describe thousands of items in the Margaretta Childs Archives. It is updated on a regular basis, so please check often. Images and content may be protected by copyright or other restrictions, and may not be reproduced, transmitted, copied, or otherwise used without permission. Contact the Karen Emmons to request permission to use images or content from the catalog. Fees may apply.