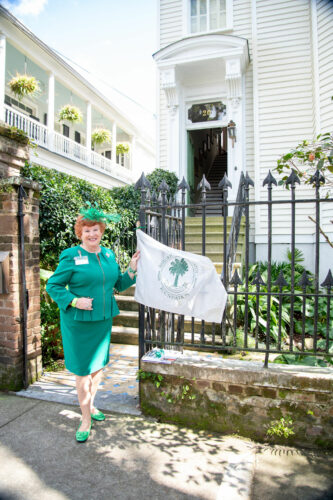 Untouched by the great fires that ravaged Charleston, this neighborhood boasts architecture from early Georgian to late Victorian, from modest artisans’ houses to grand townhouses. At more than 200 years old, King Street is the second most historically and architecturally significant street in downtown Charleston, after Meeting Street. It was named for King Charles II of England and was a main route in the early city of Charles Towne. King Street with its Southern charm offers a little something for everyone. With mixed-use, three story brick and stucco buildings, and the street’s central location through the heart of the peninsula, it is considered the spine of the city connecting the Charleston Harbor to uptown. Upper King is known as the Design District, Middle King is the Fashion District, and Lower King is the Antique District.